Disability Benefits in Indianapolis, IN

What Are My Chances of Winning? 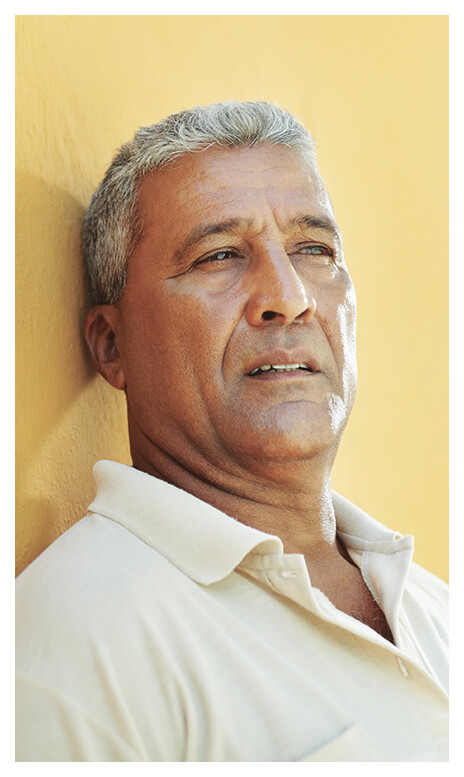 When You Can’t Work, Disability Benefits Are a Lifesaver

You’re too sick to work. You have doctors to pay and medications to buy. You still need to keep a roof over your head somehow—all without the paycheck you’ve been relying on your whole life.

How are you supposed to make it work?

Living without a paycheck often requires huge lifestyle changes like downsizing, selling off belongings, tapping into retirement accounts early and moving in with family.

But there is a way to hold on to a sense of financial independence. You can apply for Social Security Disability benefits and possibly receive life-saving monthly checks that cover your most basic needs.

What are your odds of winning benefits in Indianapolis?

It can be tough, but every case is different. Hanley Disability has an experienced team of disability advocates who can help you understand your particular situation.

How We Help You

Hanley Disability offers a FREE evaluation of your case and will discuss your options with you. Let us make a difference in your life. 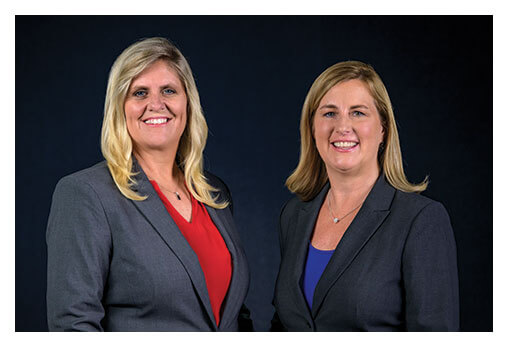 When you’re used to working, earning paychecks and paying taxes—but now you can’t work because of a harsh turn in your health—the type of disability benefit you probably want is called Social Security Disability Insurance (SSDI).

It is, literally, insurance that you paid for with Social Security taxes. Instead of being run by an insurance company, it’s run by the government. But it’s not a handout. As long as you worked enough, you should be covered under this insurance when you must stop working for medical reasons.

The monthly income that you get from SSDI is based partly on how much you made on the job. So it’s possible you’ll get more from SSDI than other government disability benefits, which are based purely on having low financial resources.

But Social Security has tough rules to get these benefits. They’re trying to be sure no one undeserving gets approved for government-run aid. But the rules end up making it harder even for deserving people to win benefits.

Most people, by far, get denied disability benefits when they first apply. So what are your odds of winning Social Security Disability?

Take a look at these numbers from the Social Security Administration (SSA):

This situation—low rates of disability benefits approval—has been about the same for years.

Another Social Security report that covered a recent 10-year period found that only 21 percent of initial applications were approved on average over all those years. After people appealed their denials, the approval rate only made it to 31 percent.

So 69 percent got turned down.

What about in Indianapolis and Indiana?

For the state and local areas, you can look at approvals from the local disability judges. When you appeal a denial, one of the most important steps is going to a hearing with a Social Security administrative law judge.

Judges in different places award benefits at different rates. From September 2021 to July 2022, Indiana’s four hearing offices had these approval rates according to Social Security numbers:

You can see that the chance of winning Social Security Disability benefits goes up when you go to a hearing, but it’s still difficult.

It’s the specifics of your situation that will determine exactly what your chances are of getting disability benefits.

If you’re wondering where you might stand, Hanley Disability will provide an initial consultation for FREE.

GET MY FREE CONSULTATION! How Can You Improve Your Odds of Winning Disability Benefits?

To successfully apply for disability benefits , you can take several steps.

This is some of what goes into it:

People get derailed by many common mistakes in filing for Social Security Disability .

You can easily end up with one of those highly frequent disability denials, for example, if you work more than the program allows or if you aren’t addressing an alcohol or drug problem.

You can make sure your application or appeal is strong if you work with a professional disability representative to help you cover all the details.

In fact, at the level of a hearing with a disability judge, a government report found that your chance of winning benefits is almost three times higher when you have a representative with you.

Maybe you’ve never gone through this process before. But at Hanley Disability, we do it every day.

Our disability advocates can be your guide through a sometimes intimidating system—where the odds are tough, but the stakes are high for you to get much needed financial relief.

GET MY FREE CONSULTATION! Get Help with Your Disability Application

You can get Hanley Disability to help you win disability benefits without paying any fee up front. You only pay when you win benefits, and even then your fee comes out of back benefits, not your future disability checks.

Being too sick to work is likely one of the most stressful times in your life. Don’t navigate the government’s complex Social Security Disability program on your own.

Social Security Disability is all we do. Give us a call. 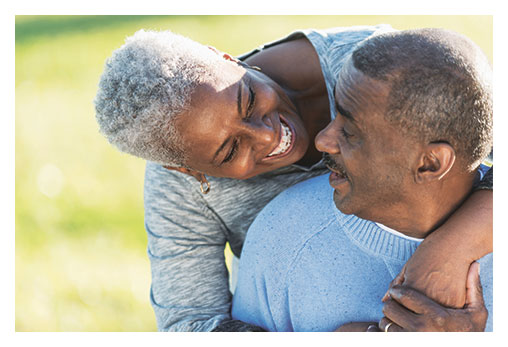